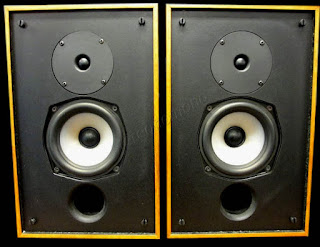 Designed to suit the smaller room where space is at a premium the LS2 needs no excuses made for its modest proportions. Presenting music in a bold and explicit way, the LS2's natural balance and ease of drive will compliment any system. 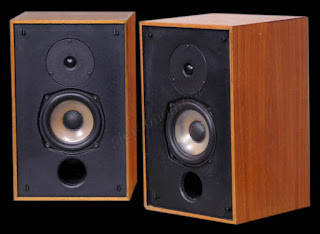 Cone materials
The type of material used to form the cone of a loudspeaker has a marked effect on the overall sound and consistency of the loudspeaker. Over the years,a variety of materials has been used.
The original material was paper, which was pulped, compressed, and formed. This offered only the minimum of control over the resultant sound quality, especially in the critical midrange area, and effort was made to find an alternative.
In the mid-sixties, partially as a result of development work at Kingswood Warren, Bextrems - a kind of polystyrene - started to be used. …Bextrene with a damping compound to remove colourations in the region of 1,5 to 2 kHz. …polypropylene - developed considerably during the 1970s, again with pioneering work at research department, Polypropylene offered similar improvements over paper as did bextrene.  … as the material was inherently self-damping. Because of its lower density, polypropylene yields greater efficiency than Bextrene and hence greater sound levels are possible for the same power input. 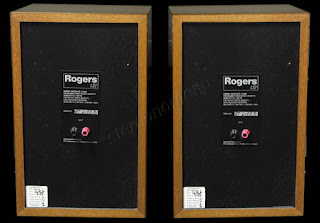